Yes. You read the title of this blog post correctly. Revlon’s CEO Lorenzo Delpani is being sued for making racist and anti-american comments.  What a way to start off the New Year!

The CEO of Revlon is a bigoted bully who hates “dirty” Americans, thinks Jews “stick together” and believes he can “smell” black people when they walk into a room, according to a new lawsuit.

The beauty company’s boss, Lorenzo Delpani, made the ugly comments after taking over in 2013, according to a discrimination suit filed by Revlon’s former top scientist, Alan Meyers, who says he was ostracized because of his Jewish heritage.

Delpani, a native of Italy, told Meyers he was “shocked” there weren’t more Jews at the company because the biggest shareholder is Ron Perelman, a prominent Jewish American, according to the suit.

“Jews stick together,” Delpani quipped. He also allegedly added that “thankfully,” Perelman “is not like that anymore.”

Delpani also said that he hates living among Americans, whom he called “small-minded” and “dirty,” and that he can’t wait to get back to a “real” country, according to court papers filed this week.

He later allegedly went on an “anti-American tirade” in which he said the US is getting closer to being like ISIS.

Meyers also claims Delpani made a racist comment after a meeting in South Africa, when he said he “could smell a black person when he entered a room.”

Everyone knows Revlon for being an affordable brand of good quality. With that being said, their shade range is infinite! Women who come from all walks of life might have definitely tried a Revlon product of any sort simply because of the brands popularity. My first lipstick was a Revlon lipstick!

As a Black American woman who works in the beauty industry, this was one huge hot slap in the face for me! I’m no stranger to working with different types of brands. Most of the time, These very same brands don’t even carry my shade! The darkest shade would be ‘medium beige’ or “tan’. Hell, I’ve even had to tell a few of my own sistas that the product they so desperately want, does not come in their shade. They can’t buy it online either, because guess what? They don’t even make that shade – PERIOD. Believe me, it breaks my heart every time. I get so angry! It’s like some of these high end brands completely ignore the fact that Black women exist. So when I heard this bafoonery involving  Lorenzo Delpani, CEO of Revlon, a cosmetic brand that caters to women of all colors, making absurd remarks about Black and Jewish folks,  it was such a let down.

I am so disappointed! What added more to the confusion for me was… Halle Berry is the brand ambassador for Revlon! How could you run a company, while having a women of color be the spokesperson for it, all the while managing to be racist? LOL, what?! .. 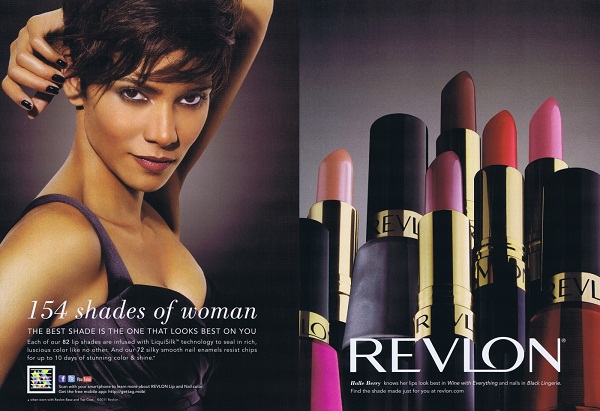 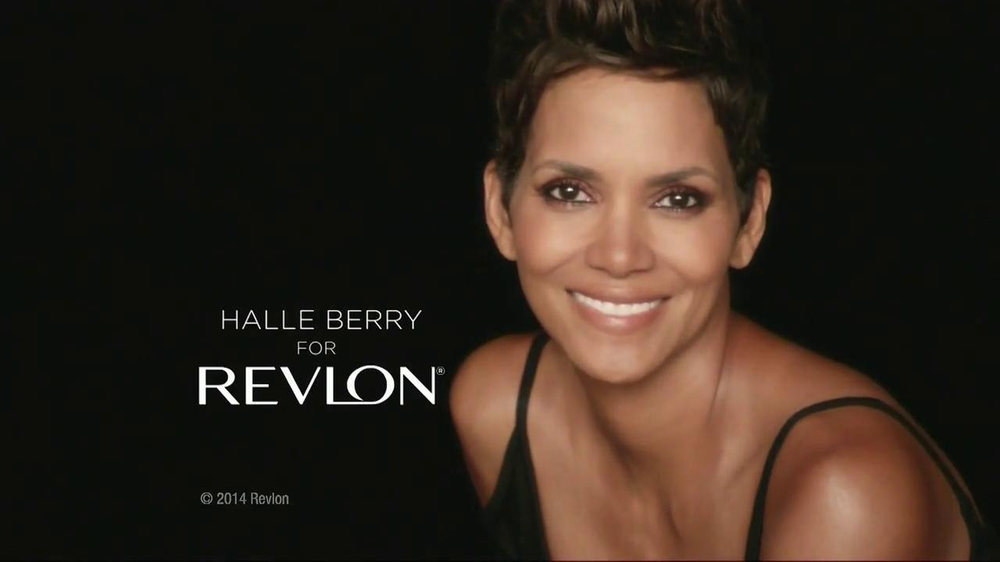 How does a black person smell like? I’m curious to know.

I’m such a big fan of the Revlon Colorstay Foundation, to! :/

What are your thoughts on this situation?